A producer and songwriter on Petula Clark‘s top 25 charting album ‘Lost in You’, our Head Engineer Paul has also written extensively for TV, with hundreds of tracks featured on Masterchef, Love Island and A Place In The Sun amongst others.

Paul is also an exceptional vocalist and guitarist who has performed alongside heavyweights Biffy Clyro, Skunk Anansie and Feeder.

His prowess as a producer, engineer and song-writer makes him a crucial part of The Recording Studio London team. 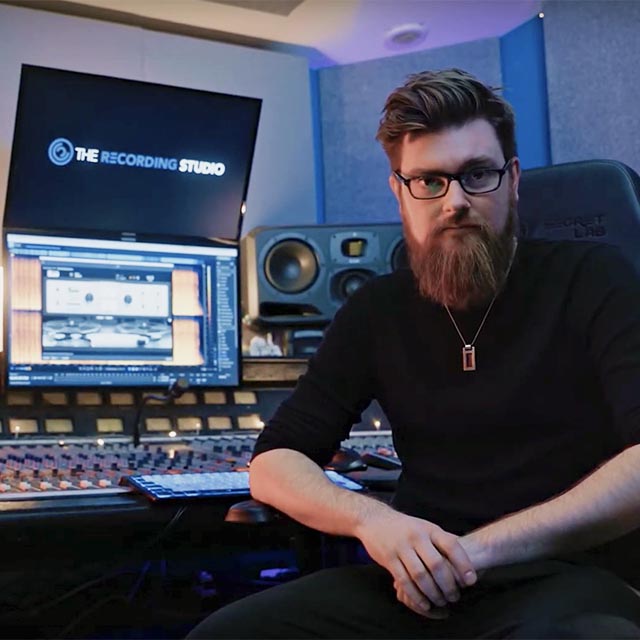